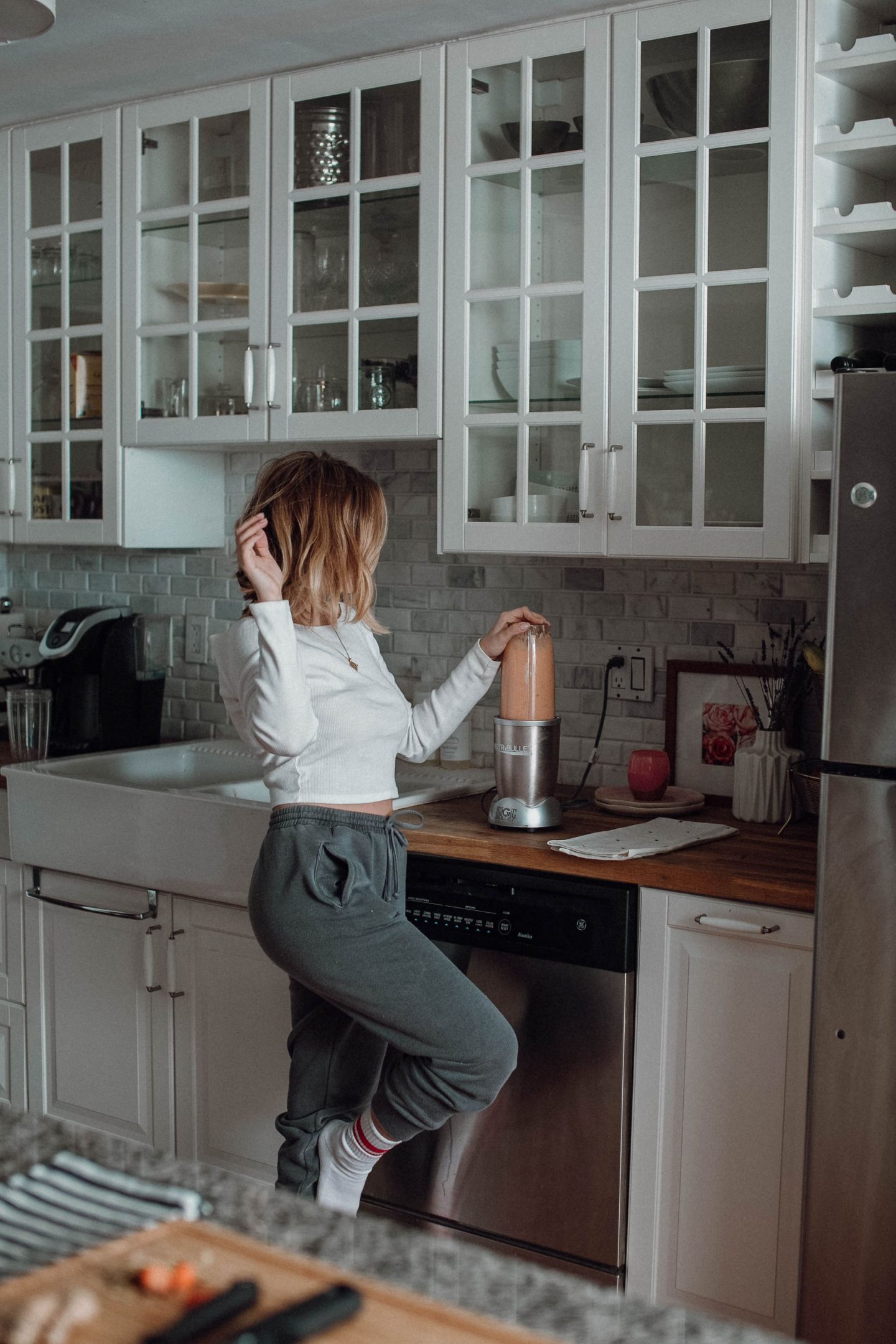 If you’ve been following me on Instagram Stories, you watched me embark on my first nutrition-based “Challenge,” The Smoothie Challenge by Roots Reboot. Taylor, the Founder of Roots Reboot, is a Registered Dietitian and was also my sister’s roommate in college for a semester.  We recently reconnected (Thanks, Instagram) and she invited me to take part in her latest project, The Roots Reboot Smoothie Challenge.  Not a diet, but a way to work at least one nutrient-dense meal into your day, The Smoothie Challenge consisted of drinking at least one smoothie per day for five days.  The meaning behind it was focusing on cleansing your body and encouraging better eating habits in 2018. 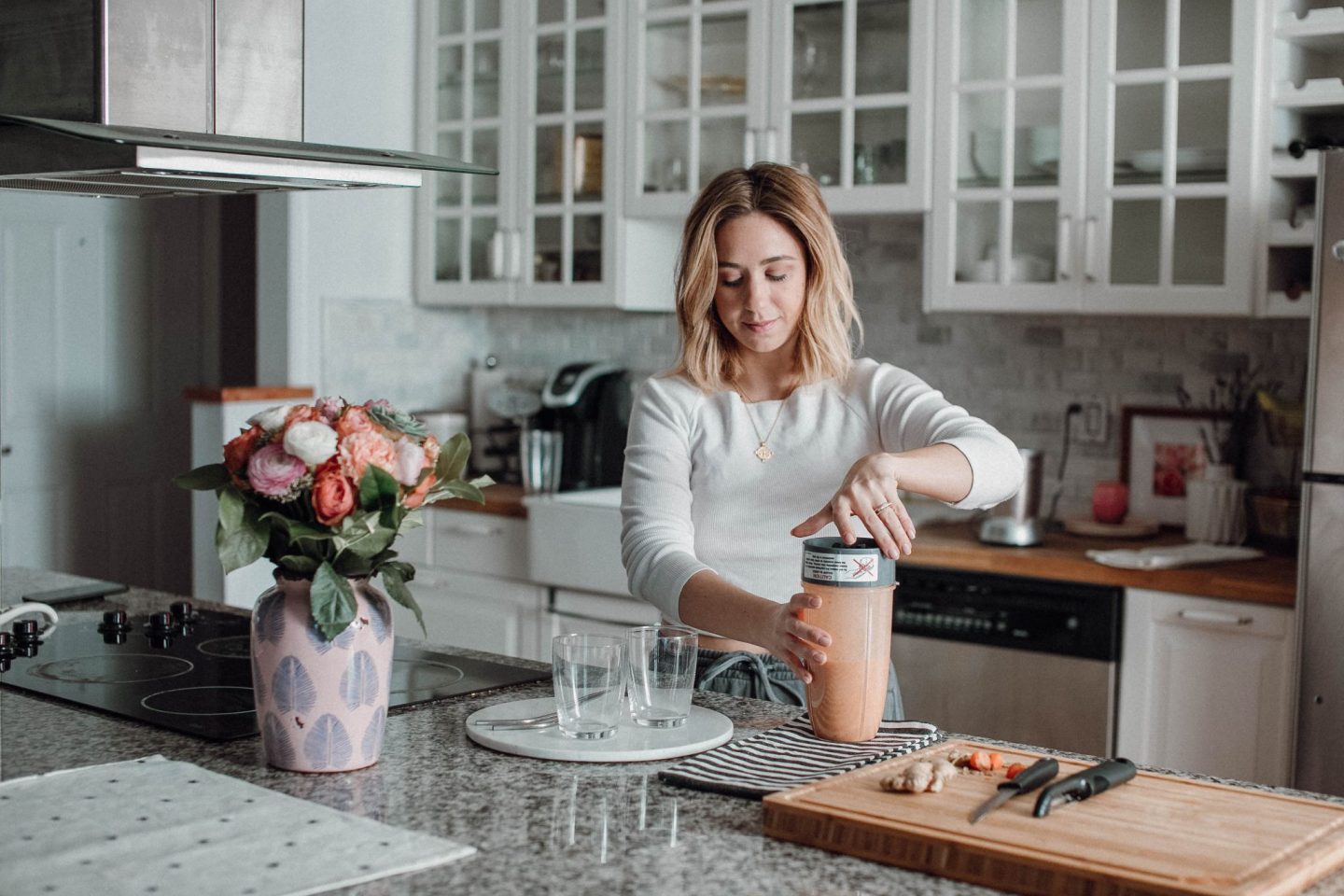 Taylor is a huge fan of smoothies.  They’re a great way to fuel your body with “plant-based goodness,” as Taylor called it in the Smoothie Guide she sent out to everyone who signed up, also known as micronutrients.  It doesn’t get much easier than packing all of the necessary micronutrients your body needs in a day by way of a delicious smoothie.

On the days  that I had one of her smoothies I felt more full but not weighed down.  My energy was high and I felt nourished.  It sounds crazy, I know, but I swear I could feel my body being nourished.  After I had my first one, I couldn’t wait to make the next recipe.  The flavor combinations were all so delicious, like ginger and carrot and cauliflower and coconut.  I would totally pay $12 for one of these at a smoothie shop. 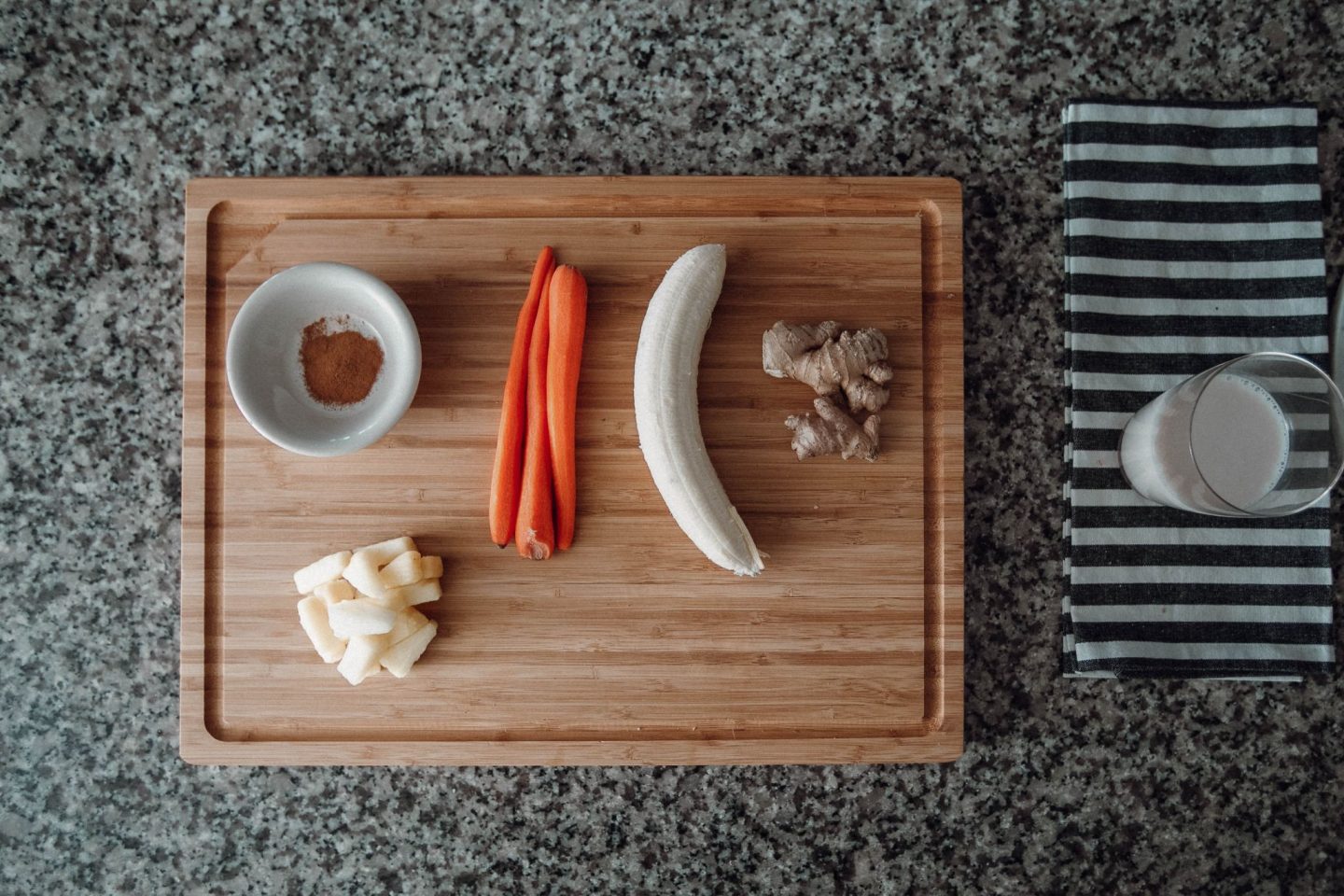 Not only were the recipes tasty, but I learned so much from Taylor’s guide about how to do smoothies the right way.  I don’t want to give it all away, so be sure to sign up for her newsletter here and start receiving all of her best nutritional tips right away!  But I did want to share just a few, key things I learned from this challenge when it comes to smoothies.

Be sure to scroll to the bottom of the post for a bonus recipe, 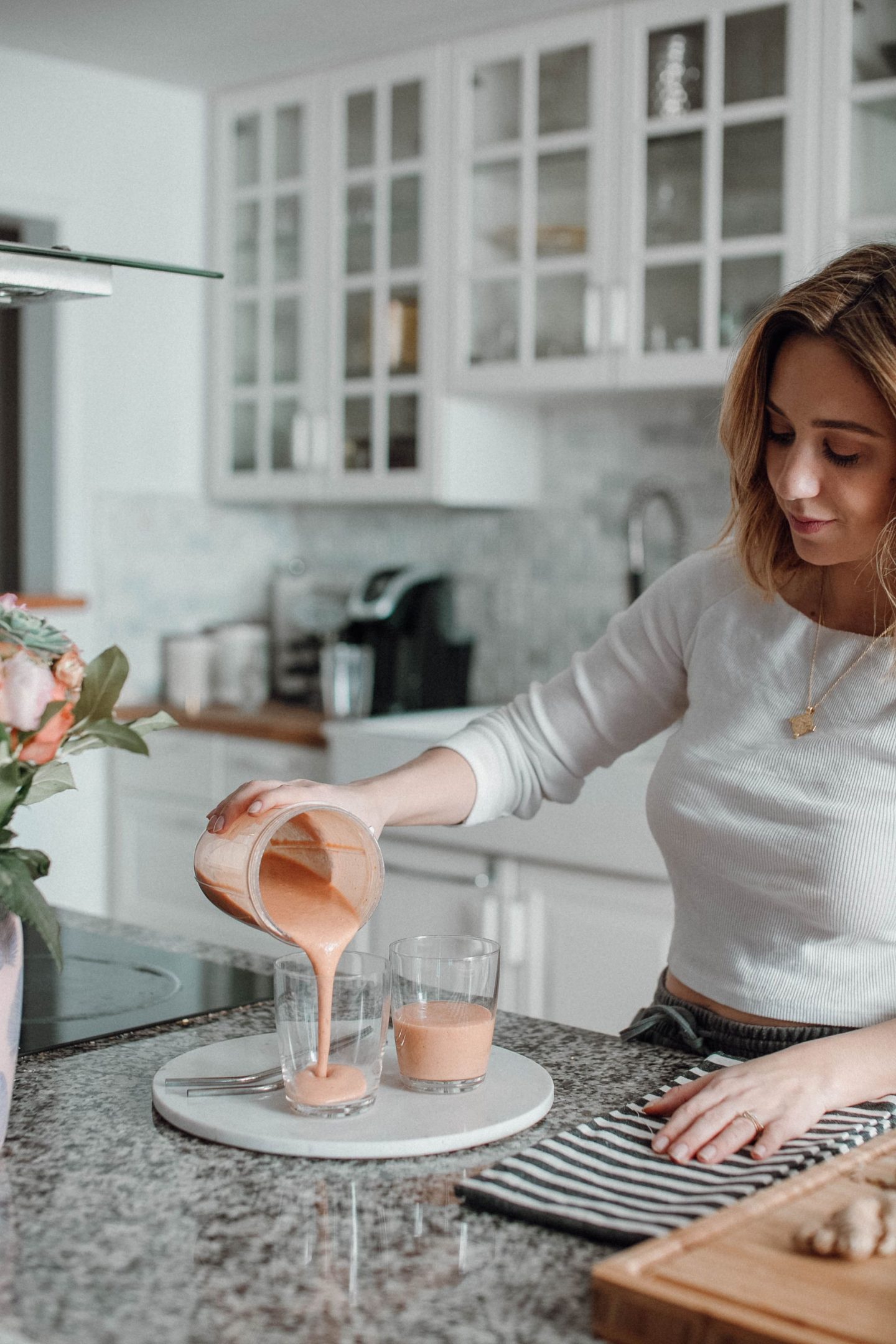 + Your smoothies should be made up of 50/50 fruits and vegetables.

This will make your smoothies more rich in fiber and less in sugar.  Also, the extra water volume from the vegetables will keep you feeling fuller longer.

Extras like mint, nutmeg, cinnamon, and vanilla extract to add flavor without the calories.  Adding mint and lime to a strawberry and coconut water smoothie tasted like an island cocktail!

Cinnamon is an antioxidant, anti-inflammatory, cholesterol-lowering, and immune boosting, among other health benefits, and I had been regularly putting it in my smoothies.  However, I learned from Taylor’s guide that it’s important to make sure that you’re using the right cinnamon (because there is a wrong one, and it can really do harm to your body).  So make sure you’re using organic Ceylon cinnamon. 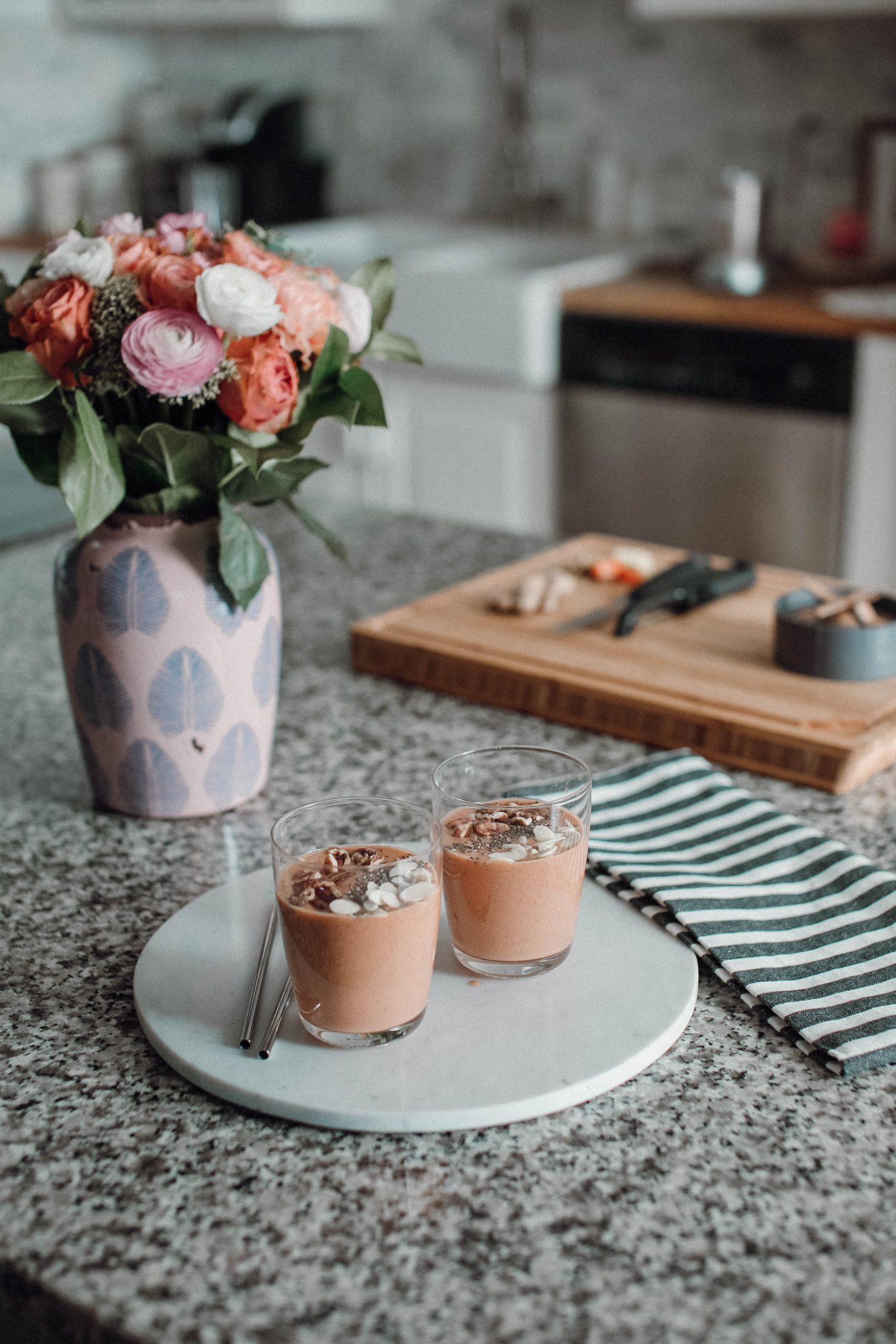 In a high speed blender, combine all ingredients; blend until smooth and creamy. Serve immediately or freeze leftovers in ice cube tray to blend into a smoothie when desired.

END_OF_DOCUMENT_TOKEN_TO_BE_REPLACED 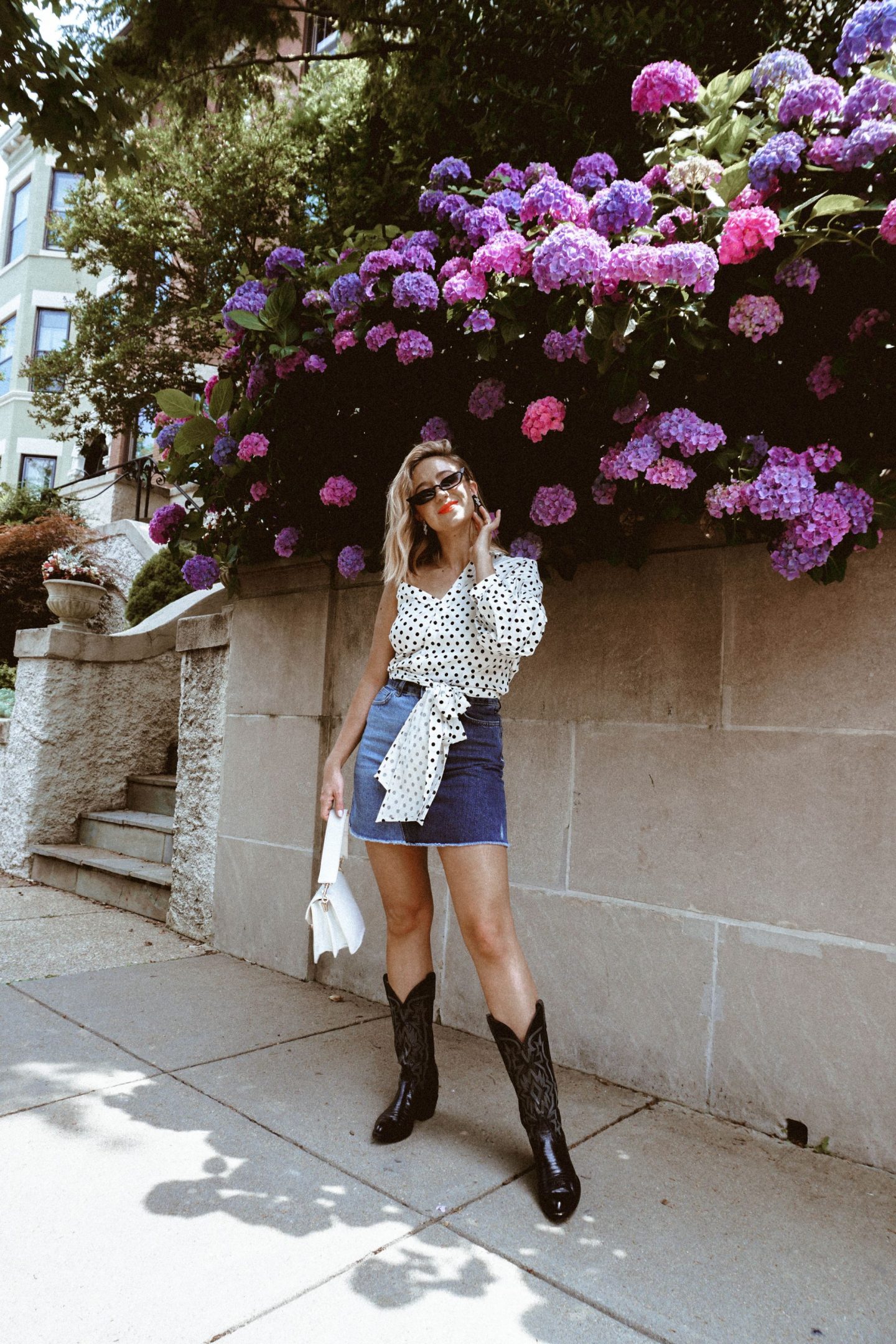