Why I get spray tans 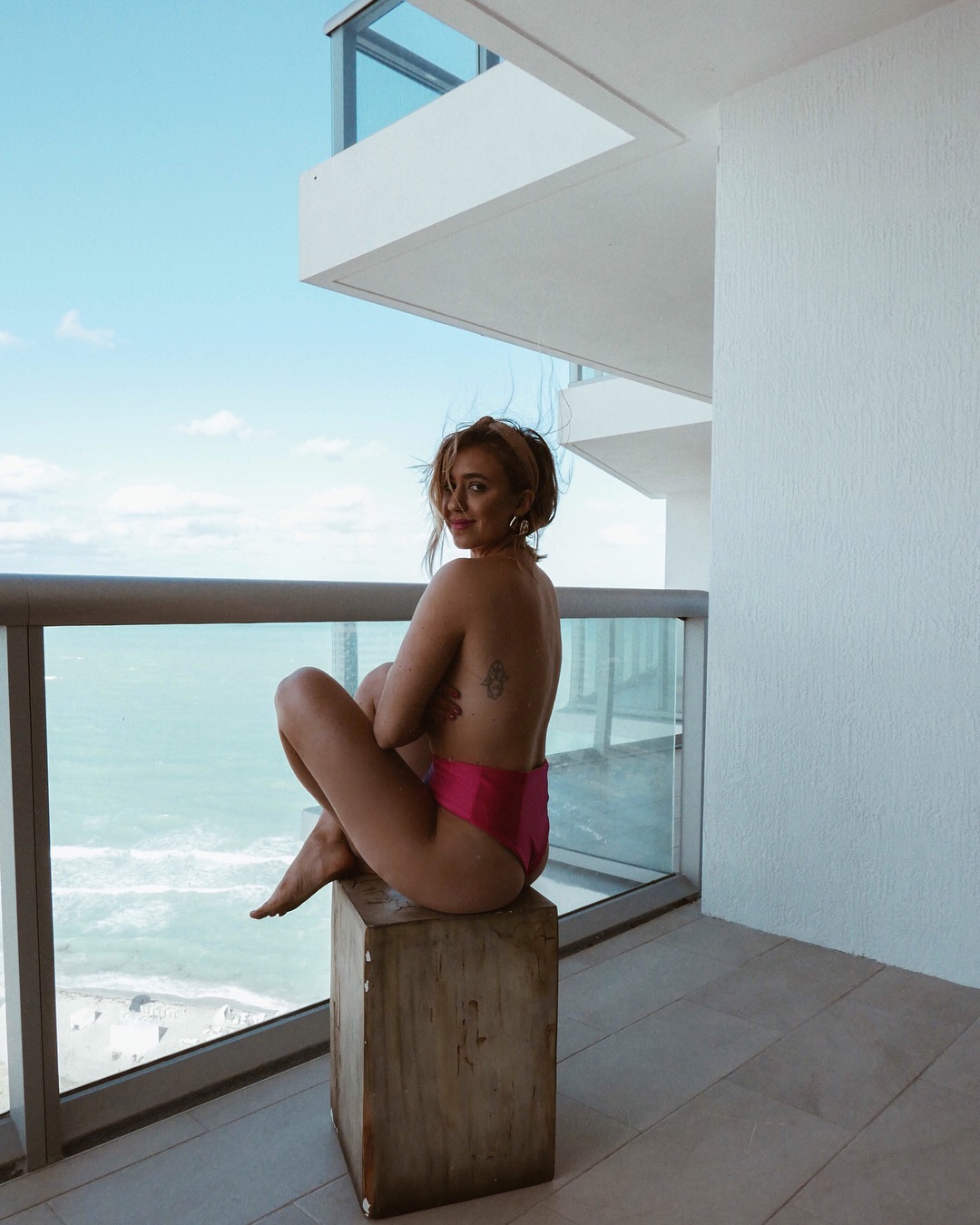 Two years ago, a friend of mine noticed one of my moles (on my back) was looking dark, black almost.  Luckily got it checked out right away.  It wasn’t like me to be so on top of things like that, but I was leaving my job to blog full-time so I wanted to see all of my doctor’s while I still had the same insurance.  Talk about good timing.  I have probably over 100 freckles and moles all over my body, but as the dermatologist scanned my body, she came to the mole on my back in question and immediately knew she wanted to scrape it off and test it.  About a week later she called me and I was diagnosed as Stage 0 Melanoma.

At first, I had no clue what that even meant so I was silent for a minute on the phone.  I said, “Okay…” and she asked me if I was okay.  That scared me even more.  Why was she asking me that?  But she reassured me that Stage 0 Melanoma has a 99% survival rate as long as it’s removed.  I was so relieved but still kind of in shock.  I Googled melanoma and saw the word “cancer” everywhere, that wasn’t fun.

At first, I don’t think I was aware o what type of toll this experience would actually take on me.  After many nights spent Googling some more, I learned that skin cancer is one of the fastest killing cancers and one of the most common in young adults.  A week later I was scheduled with a plastic surgeon to remove a large chunk of my back removed, surrounding the mole, to ensure it wouldn’t spread. My sister went with me to the surgery.  I was awake during the surgery and it wasn’t that bad besides the 10+ numbing shots in my back that hurt like hell.  Afterwards, I asked to look at the piece they removed.  It looked like a 4 oz. filet (not only around, but just as thick as one too).  Now I have a pretty gnarly scar on my back, but oh well.  I’m cancer free.

A few weeks later the lab called and confirmed that all of the melanoma was removed and it hadn’t spread, which was amazing news.  Post-melanoma, I have a higher chance of getting skin cancer again though (about 25%), so I have to try and avoid the sun as much as possible.  As a beach girl, you can imagine how hard that pill was to swallow.  I remember our first beach trip after my diagnosis – I sat under and umbrella in my long-sleeved cover-up, hat, and what felt like a pound of sunscreen, and couldn’t help but tear up.  All of those days in the sun & in tanning beds quickly felt so stupid and not worth it.  (Note: Multiple doctors have told me that I was really young to have had melanoma and they all believe it was due to tanning beds.)  So, when you see me basking in the sun on the beach on Instagram – Yes, it’s usually just for the ‘gram.

The emotional toll it took on me was definitely worse than the physical.  I can’t tell you how many nights I would lie awake in bed wondering if they didn’t get it all.  It was also a huge fear of mine that I was going get it again, but not catch it in time.  I even looked up support groups for melanoma survivors and they do exist (for good reasons, I’m assuming).  It took me about a year to stop worrying so much and feel like my normal self again.  I go to the dermatologist regularly now, sometimes I think they try and hint to me that I come too often.  A regular person should go at least once a year and I’m supposed to go every 4-6 months.  I usually go every 3-4 months or if I notice/feel something on one of my moles.  They tell you to look for the signs, but I have so many moles so it’s hard to keep track of them all.  So I’m just better safe than sorry!

I learned everything I could about good sunscreen and how so many sunscreen’s don’t actually protect you as much as they should.  A key ingredient to look for is zinc oxide.  I’ve found that brands have gotten better at the formula so it doesn’t leave behind that white residue, which is exciting.  Today is Melanoma Awareness Day, as is the first Monday in May every year (Mark your calendars!), so I thought I’d quickly share my story with you.  Hopefully this gives you a little more insight as to why I will only get a spray tan, or why I talk about how I avoid the sun and lather myself in expensive sunscreens.  It’s also also why I’ll always remind you guys to check your skin!  Feel free to check the hashtag #MelanomaMonday to learn more and, like always, DM or email me if you want to chat more.

In regards to spray tans, I go to Palm Beach Tan and I ask for the Catalina Dark or Medium. You can read more about my favorite sunless tanner products in this blog post here! 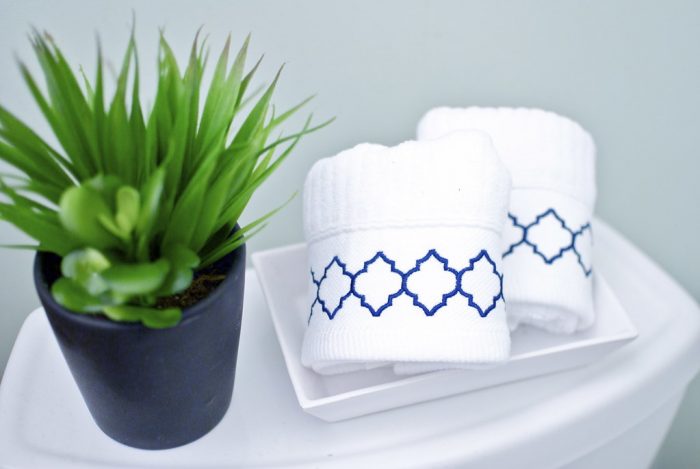 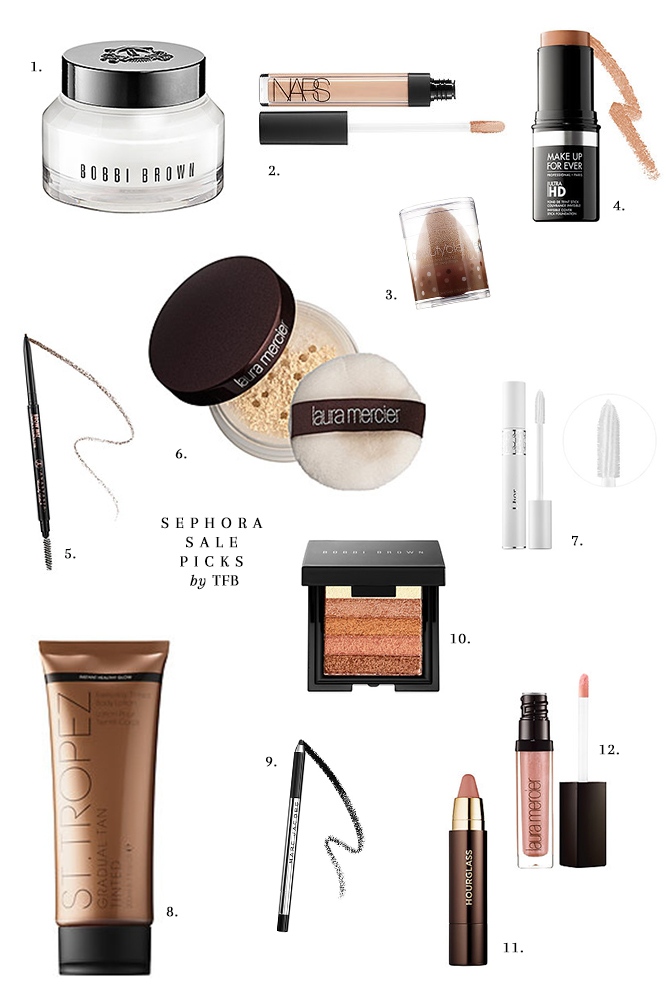 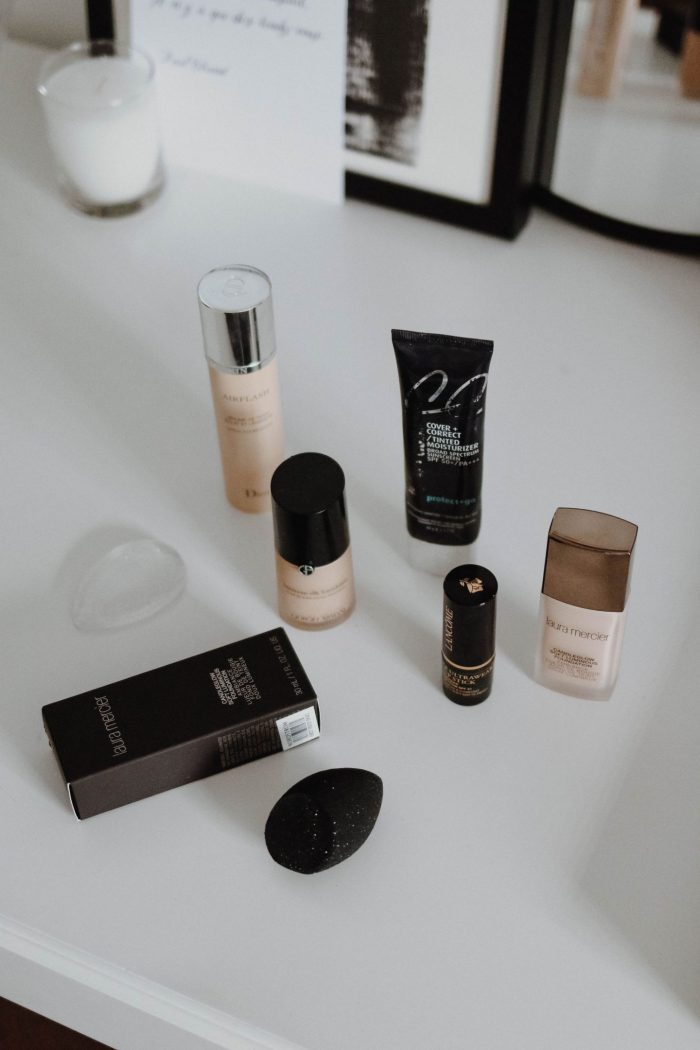 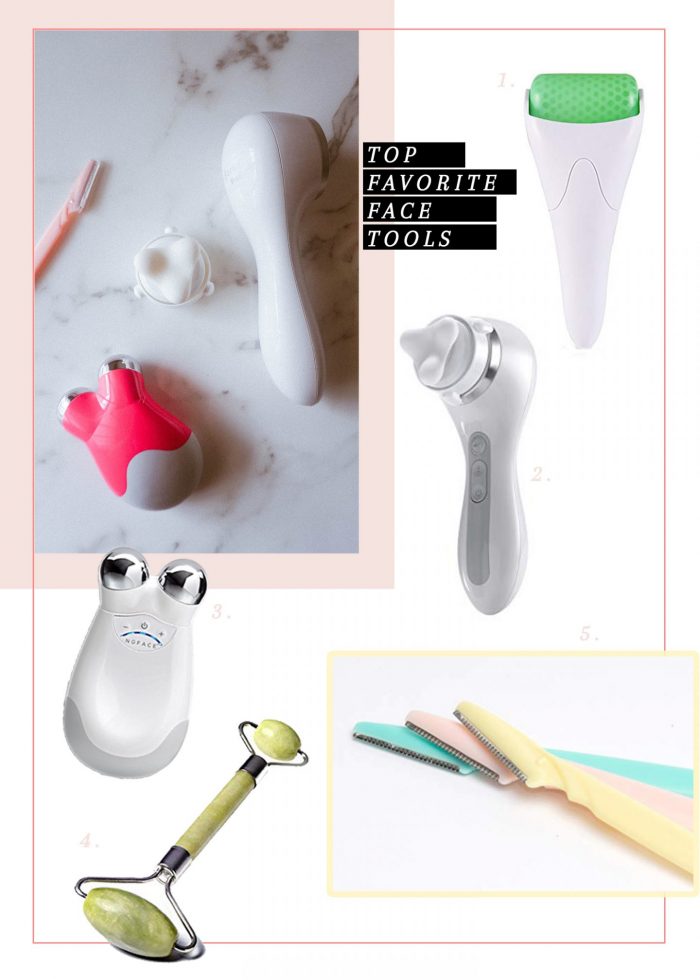 The Face Tools That I’m Obsessed With